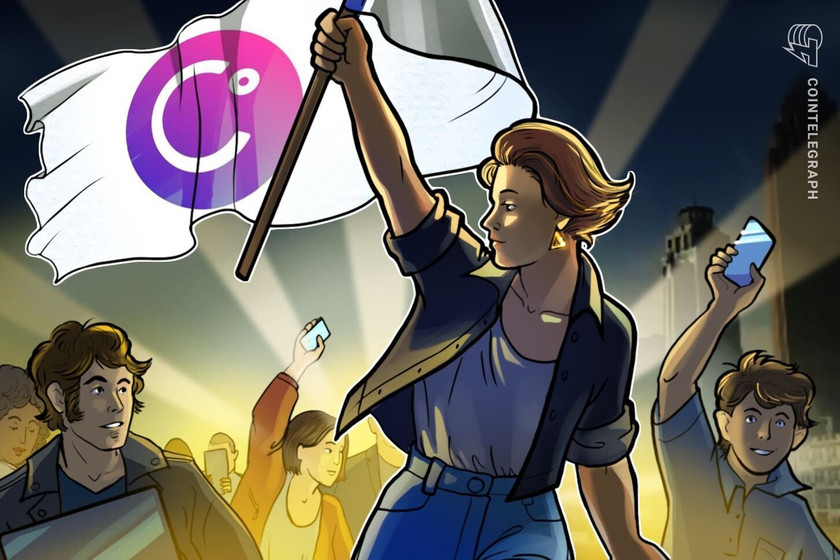 The Celsius (CEL) community has rallied on Twitter once again to fight off short positions against their favored crypto token despite multiple challenges faced by the exchange, including bankruptcy and rumors of the company’s CEO fleeing from the United States.

Thousands of tweets with the #CelShortSqueeze tag have been posted on the social media platform, advertising their long positions on CEL while encouraging others to do the same and post more content about the short squeeze. According to Twitter user Anakinsdad, the community is “at war with the shorts.” Another user posted:

what #CelShortSqueeze teaches you is never to go against a community led movement. The probability of snowballing is huge if not almost certain.

Short-selling is a strategy that lets investors earn from the decline of a token or a share. It involves borrowing shares and immediately selling to purchase at a lower price later. On the other hand, a short squeeze happens when opposing investors start to mass purchase a shorted asset, and instead of the prices falling, it pumps up, leading to losses for short sellers.

This is not the first time that the Celsius community made an effort to perform a short squeeze on CEL. Back in June, community members who refer to themselves as “Celsians” brewed an unofficial recovery plan to force CEL short-sellers to take out their positions by driving the token’s price upwards.

In July, the Celsius company informed its users that they have filed petitions for Chapter 11 reorganization, which is also interpreted as a bankruptcy filing. This follows the firm’s infamous liquidity crisis, with users unable to withdraw their funds from the platform.

Following the bankruptcy filing, the company’s lawyers have argued that its 1.7 million registered users gave up legal rights to their digital assets. Summing up Celsius’ claims, lawyer David Silver explained that for crypto deposited in Earn and Borrow accounts, users should stop thinking of the assets as their own.